THE CHARM OF HISTORY

Bologna is a ancient university city, known for its towers and long “portici” (covered arcades), it has a beautiful historic center, one of the most well preserved and extensive in Italy.

The city, whose first origins date back to at least the first millennium BC, was an important urban centre first under the Etruscans and the Celts, then under the Romans then again, in the Middle Ages, as a free municipality.

It was the Northern capital of the Papal States from the sixteenth century, and played a fundamental role during the Renaissance and, during the Second World War, played an important part in the Resistance.

The city is an important junction for road and rail communications in northern Italy. It is home to prestigious companies and cultural, economic and political institutions and one of the most important exhibition centers in Italy. In 2000 it was named the “European capital of culture” and since 2006 it has been known as the “city of music”.

The Porticoes of Bologna

Bologna is the city of  the “portici”: over 38 km in the historic center alone.

The porticoes (arcades) are visible in almost all the streets of the city centre and their origin is partly attributable to the rapid growth that Bologna experienced in the late Middle Ages.

Due to the necessity to increase the size of the houses by expanding the upper floors, the porticoes became the place for the expansion of commercial and artisan activities, as well as for socializing.

The porticoes also provide cover to most of the city’s streets, protecting them from rain and snow.

Today, the porticoes have been nominated as a UNESCO World Heritage Site.

What to see in the city 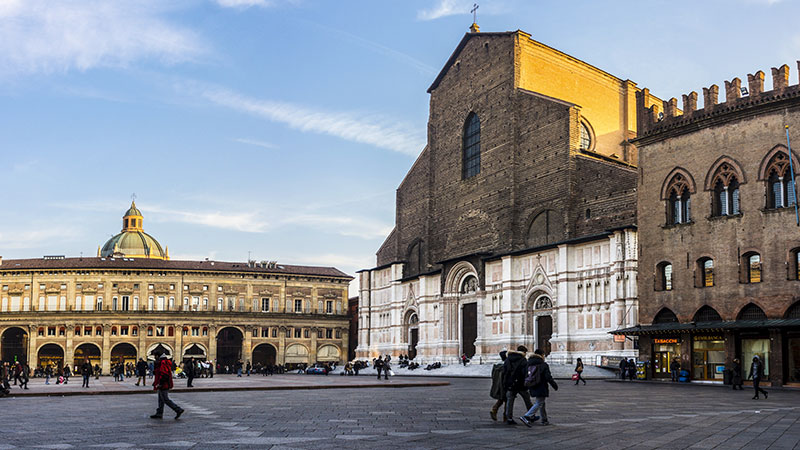 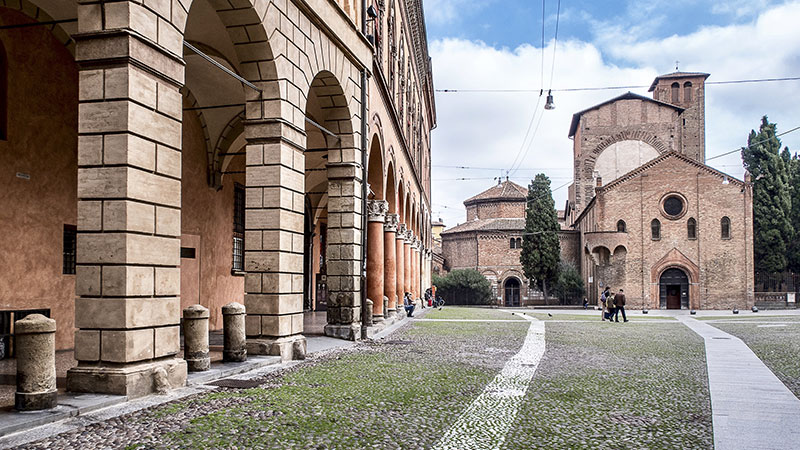 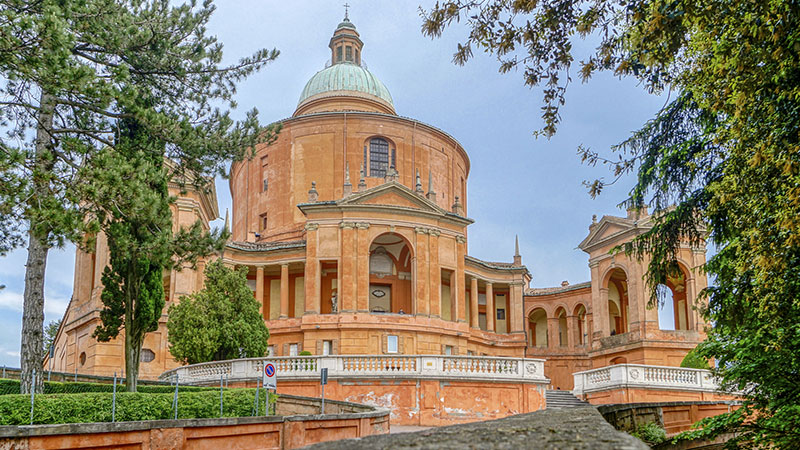